Short Order Production House began life in 2012 as the Kitchen, which seemed like a cool-sounding dba for Zach Phillips, a Syracuse-by-way-of-Atlanta designer/coder/photographer/writer/filmmaker transplant. At the time, he was working out of the coIN Loft at 9th and Tatnall, Wilmington, Delaware’s (and one of the nation’s) first co-working spaces. Almost all coIN Loft alums have gone on to do great things. Zach has at least done some good things.

the Kitchen's first customers were nonprofit organizations that were kind enough to let Zach work for free. Many have since become paying customers and good friends.

The team grew to four people on Market Street. Then a pipe burst and a flood fried a lot of the equipment. That was sad.

Après le déluge, the weary band of filmmakers journeyed three blocks to the southwest and into the coolest space any of them have ever or will ever work in again: The Joseph R. Biden Railway Station. Yes, in the station, on the platform, the trains did go by, they were loud, and they didn’t care because they loved it because it was SO. COOL. (Trains are cool.)

But as the company expanded, they ran out of platforms to take over, and then an offer came that they could not refuse. In 2017, the company (with a new name: Short Order) took ownership (not rentership) of the former WHYY-TV station at 7th and Orange, with its two beautiful sound stages, nine edit suites, parking lot, eleventy billion cubic feet of analog TV equipment, and lots of room to grow... but no trains.

Short Order is still a growing team. If you want to learn more about us, how we work, or maybe even would like to join us, check out our Values... 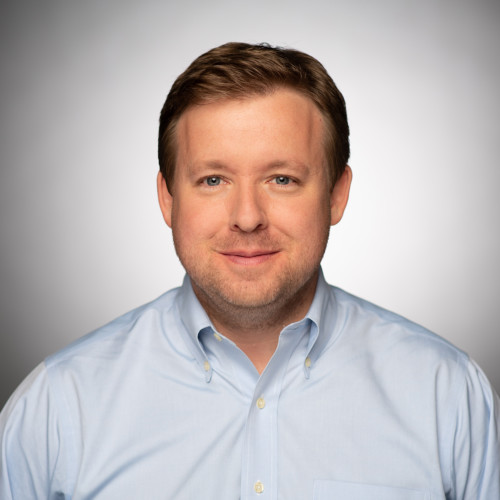 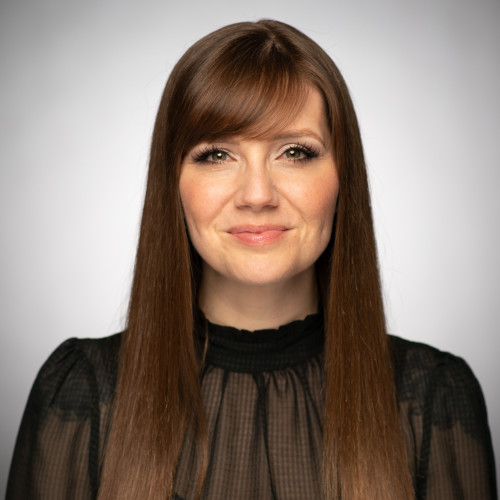 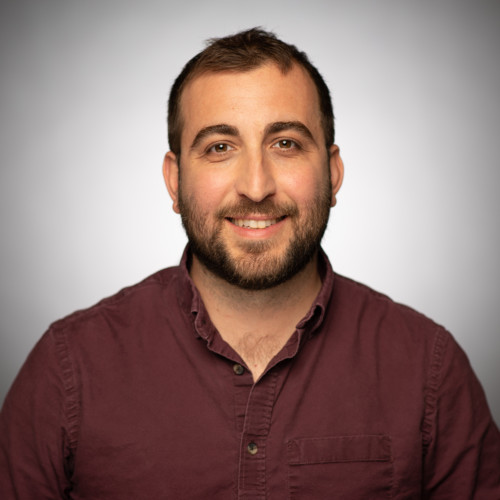 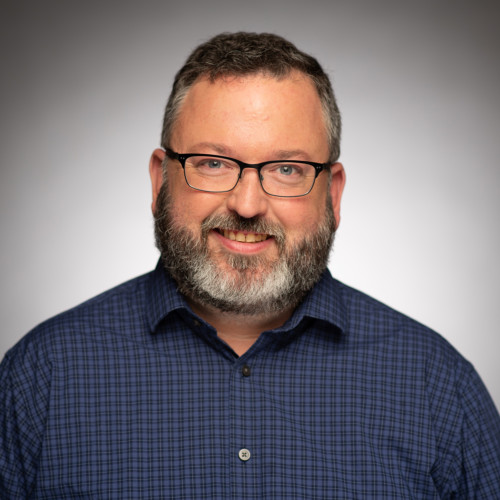 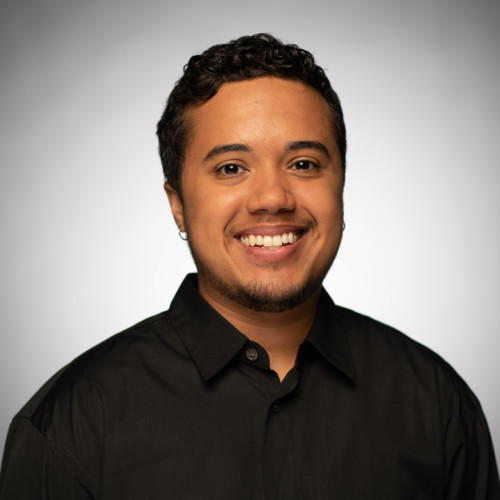 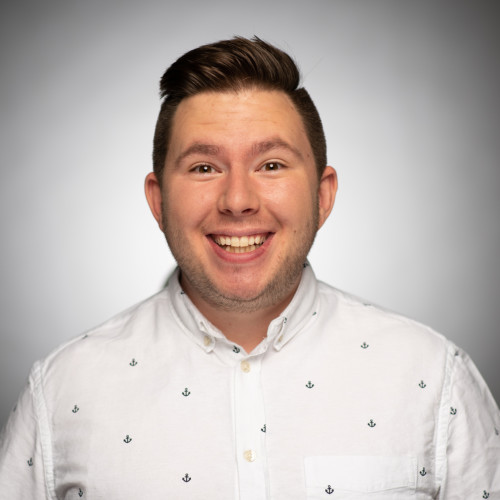 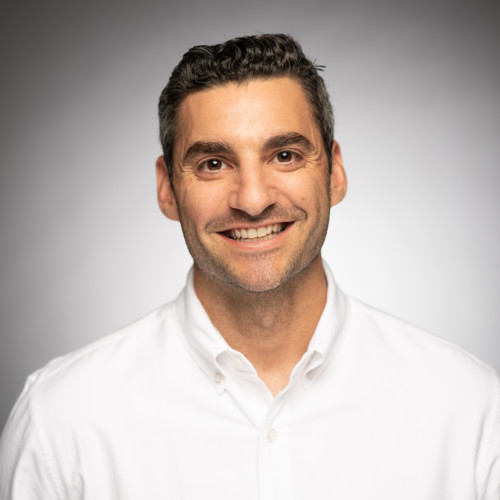 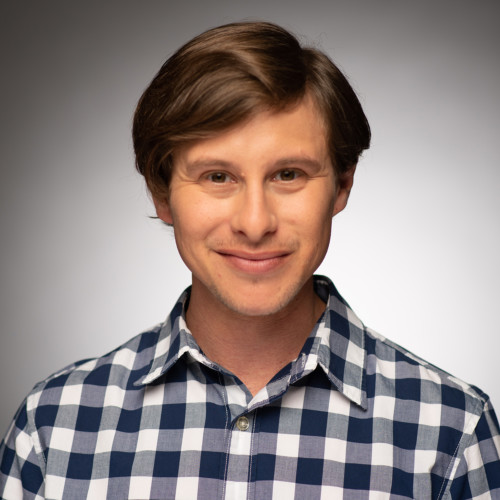 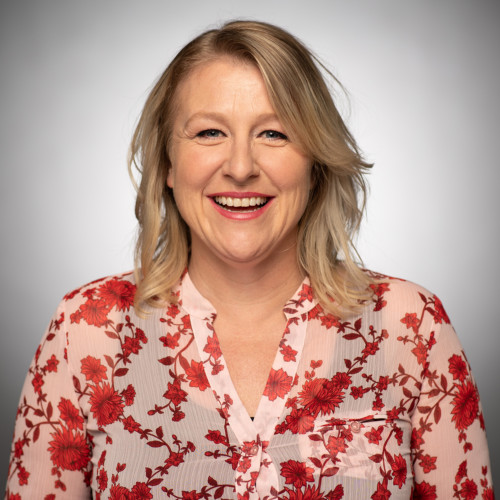 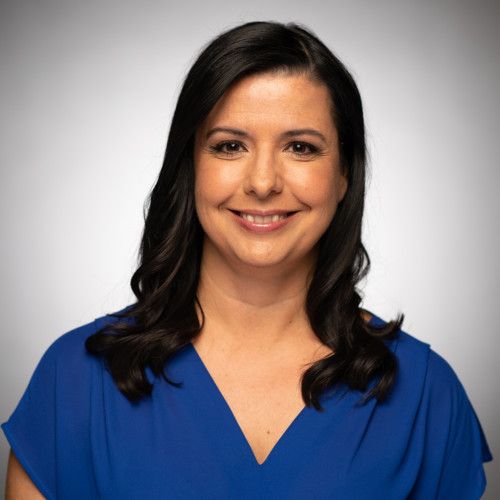 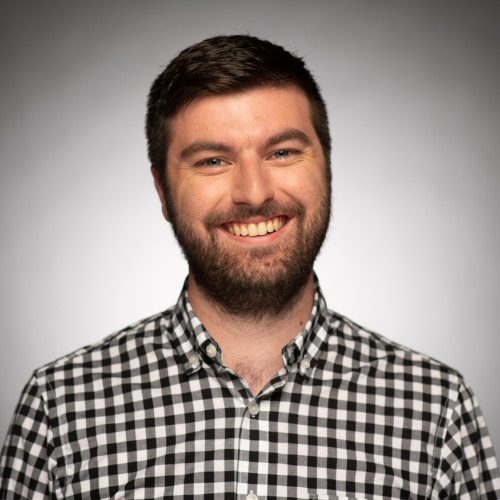 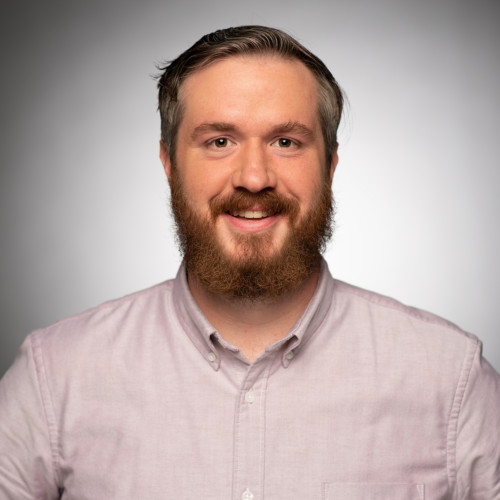 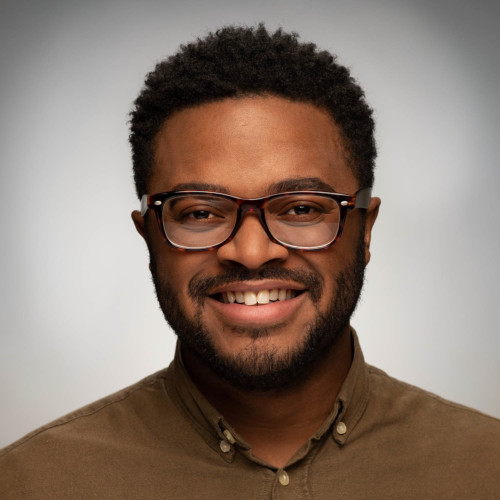 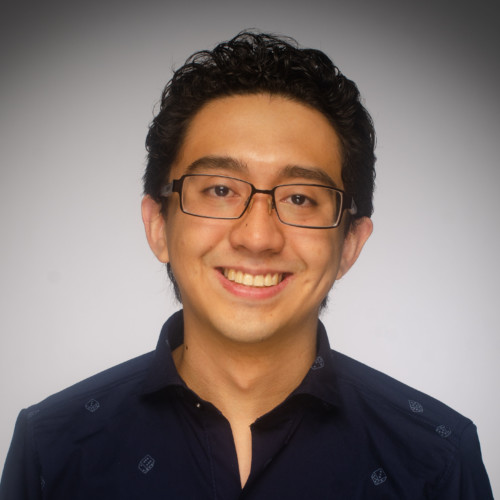 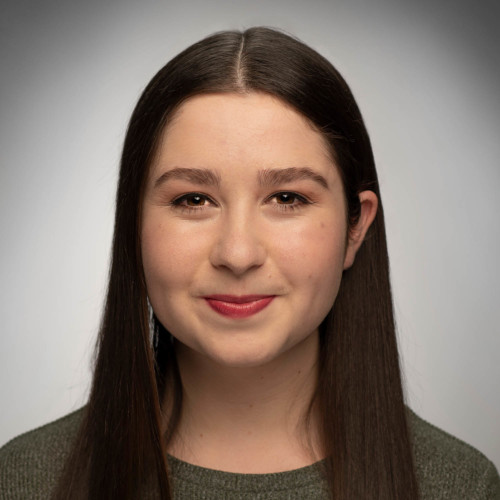 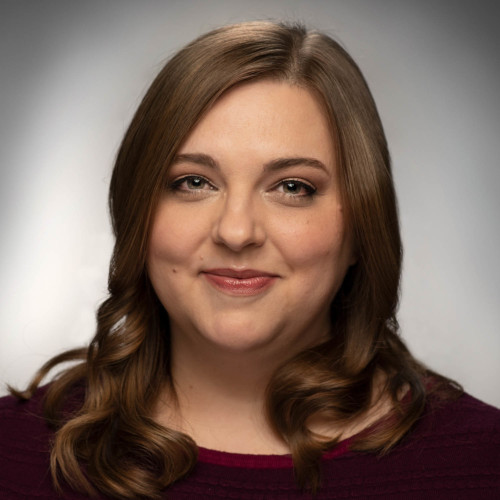 From our founder: “Cooking a meal is the most pure creative act, and the kitchen is where everyone gathers in a house. A restaurant kitchen is where I learned how to work, and “the Kitchen” felt like a generic enough brand to have flexibility in the future. Plus, it’s a cool name.”

Wes Garnett, the original founder of the coIN Loft with Steve Roettger, gets ultimate credit for the name. Zach was considering naming the company “Five Times Kitchen,” which was a really dumb idea. On the way to playing some pickup basketball on Lovering Street, Wes said “What about just, ‘the Kitchen’”? That was a much better idea.

AND THE t IS ALWAYS LOWERCASE ALWAYS THANKS.

Why did you change the name to Short Order?

There’s still a lot more in store from the Kitchen brand, but the client services “buy a video from us” business has done pretty well, so we thought it deserved its own name and handsome logo and colors and whatnot.

When will we hear from the Kitchen again?